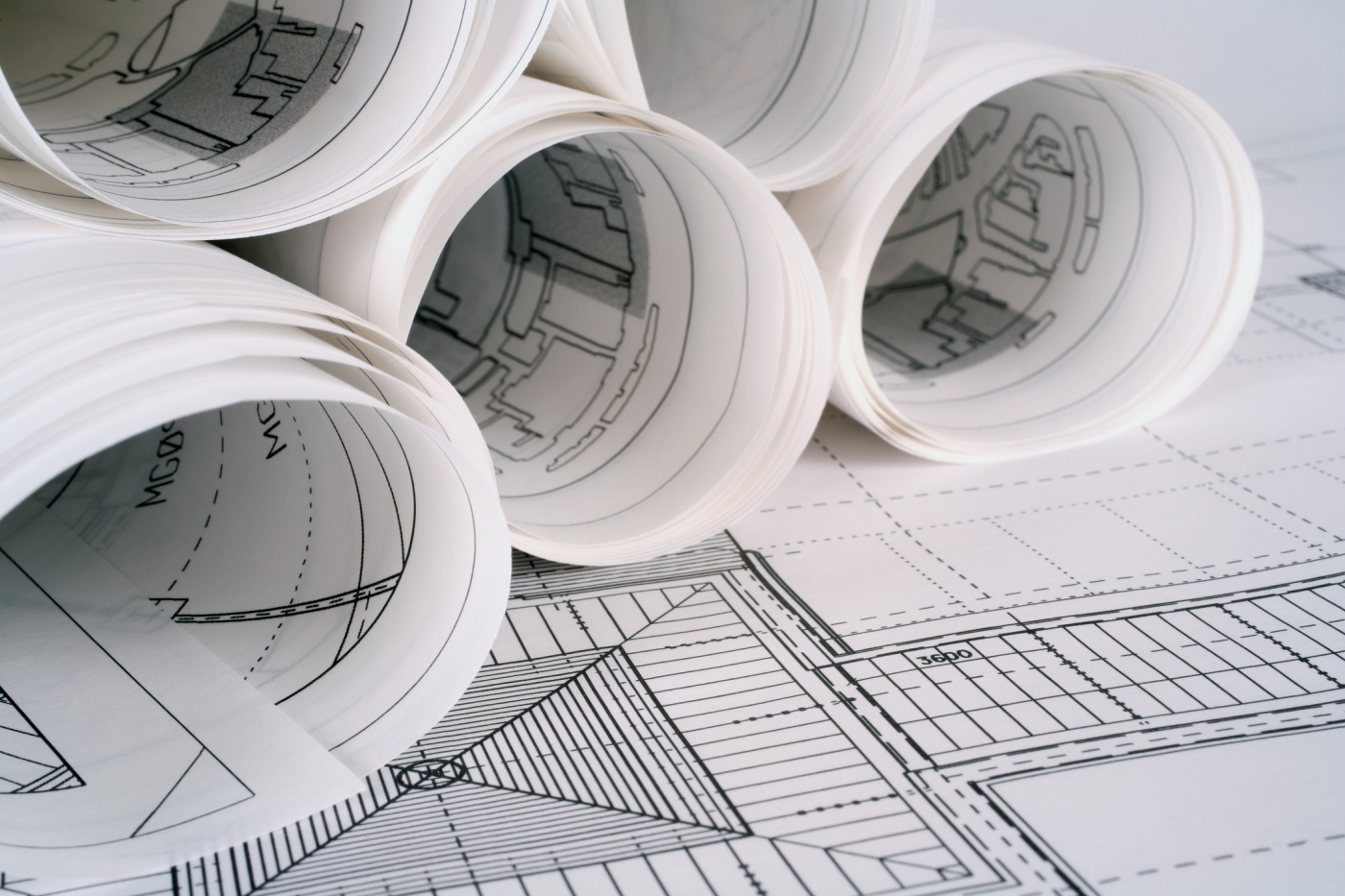 In my line of work, both now as a Mental Health Counselor and before as a Health Educator, one of the common goals that individuals working with me were looking to achieve was to change a current behavior (or thought).  They wanted to change how they ate, stop smoking, increase their physical activity, etc.,.  You could also rephrase this as wanting to create a new behavior so that the older behavior becomes less likely to occur, using a more positive spin on the matter.

In order to create a new neural pathway in the brain (and therefore modify older behaviors or create new ones) you need to create a system that allows you to be able to pay attention to what it is you are doing.  This can be using a log, a fitbit or other tracker, an application on your phone or, as I explain in detail in my last article, creating a chain analysis of the behavior you wish to target.  (if you want to hear and see an explanation of this approach, click here.)  All these tools allow you to increase your level of awareness, see your behavioral patterns and come up with strategies for positively reinforcing your actions.  All of these are ACTIVE participation in your life and take time to reinforce (from 21 to 65 days before it becomes automatic).

Chain analysis, tracking your behaviors and keeping a journal or log are all useful and while they have been shown to increase the likelihood that you will create a new behavior, don’t forget to work on increasing your ability to be mindful.  I have written about mindfulness before, and you can read that article here.   In brief, being mindful is developing a practice which allows you to be conscious or aware of what is going on in your mind and body significantly more then just using tracking tools alone.  Using both together increases your chances at creating a sustainable (and therefore automatic) behavior versus using one tool alone.

From an integral perspective, you need the mindfulness approach to address your inner you or mind in order to be aware of your present state and you need the behavioral observations (logging, chain analysis) to address your physical attributes and behaviors (neural network).  Having family, friends and/or co-workers for support and to work alongside in trying to reach similar goals (your culture) and having a good idea of what is available for you to achieve your goals, such as fitness equipment, nearby fitness centers, access to medical care and a budget will also increase your chances of success even further.

Here is an example:

Marie is a middle aged smoker, who eats out six out of seven days (mostly convenience foods) and has dabbled with yoga.  She likes to walk 2-3 times a week but does not always have the time due to work and family responsibilities.  She has tried to quit smoking several times in the past and would like to increase her physical activity to work on dropping a few pounds.  Does this sound familiar?

There are many possible starting points here, but lets go with the low hanging fruit. Lets work on the strengths – she likes to walk 2-3 times a week and would like to do yoga more often.  She is encouraged used a journal to keep hard data as to the true amount of time dedicated to these two items.  She also begins to truly pay attention to the mindfulness aspect of yoga when attending.  Her initial journal after a month showed her walking only 1-2 times a week and while in yoga (only once a week for 45 minutes) she began to notice how much her mind would wander so that she was not getting the full benefit of her class.

With that she did a chain analysis of what got in the way of her walking and was able to come up with a plan and a backup plan to ensure that she could do at least three 20 minute walks.  She also committed herself to just more 30 days of practicing mindfulness not only during her yoga class, but also to when she stepped out for a cigarette and when she was eating.  She joined a mindfulness community online and read up on others stories.  She was 80% effective in meeting these goals after 30 days.

Now, when she reviewed her journal and activity tracker she noticed that she had dropped three pounds.  (journals can be great motivators)  She was also able to determine how she used smoking as a coping mechanism, something that had never occurred to her until she began to pay attention to her thoughts about it. She noticed ways to establish new boundaries for her life and increased her belief that it could happen since she was able to experience the results (improved motivation). She also has received a lot of nice feedback from friends and family and at work, she received a bonus check for tracking her walking (culture).

There were and will continue to be setbacks (behaviors can be persistent little buggers) but in working with a therapist or health coach and continuing to practice mindfulness, she was able to see how this was only a minor setback, how her brain was wired and became aware of behaviors as they were happening, allowing her an opportunity to go a different direction, something that rarely happened before.

New strategies in hand and 30 more days committed, Marie was able to report that she now was able to get her three walks in a week, plus was able to sneak an extra one in once in awhile.  She was also practicing yoga once a week with her community and twice a week alone (although, the home sessions were only 10 minutes).  All of these new activities also had an unintended impact as well in that Marie noticed that she was only buying cigarettes three times a week instead of every day.  Progress.

This story is a compilation of several patients (hundreds) I have worked with over the years, but the pattern is constant.  Having both mindfulness and recording skills will make significant changes to your lifestyle and habits.  As you can see, the process does take some time (on average, 3 months to make a lasting change) but it can be done. So take some time, with the new year coming, instead of just saying your going to do something – create a plan based upon this article and go for it!  Lets make it worth your investment and create a new sustainable and healthy life!

What This Site is About