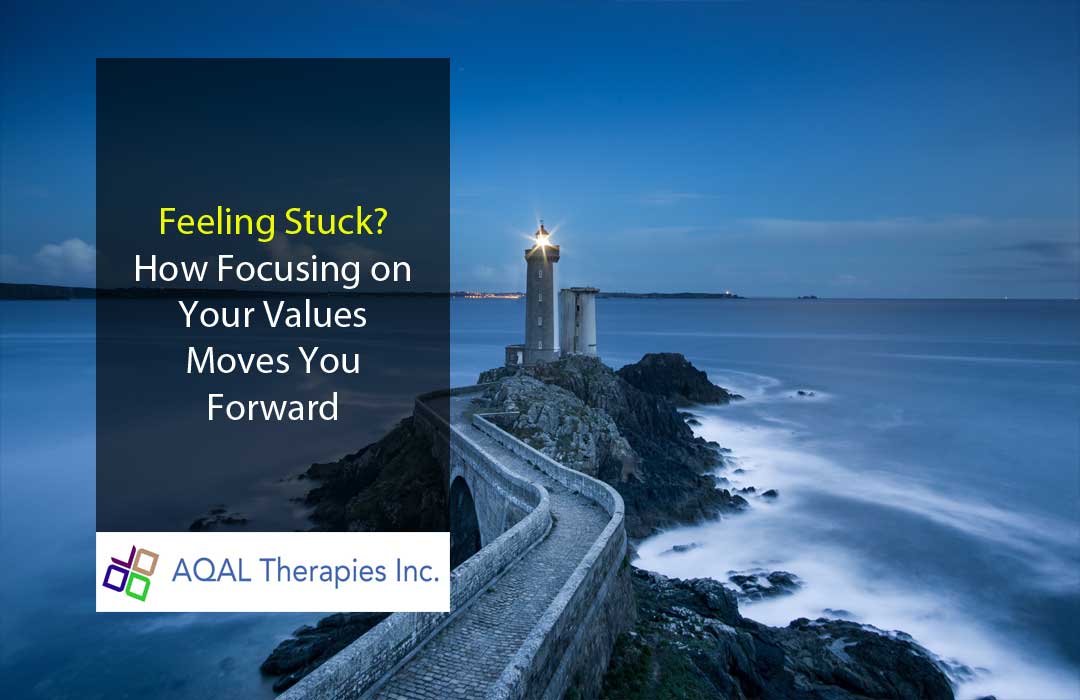 Over the course of the last few weeks I have put out a dozen or so videos looking at values and why they are important.  The main topics of this article are just what are values, why are they important? Why we should focus on them? and how to discover what your values are.

Why Understand Your Values?

First off, when I’m working with individual, a lot of times, when they come in, it’s just because they’re stuck.  They’re not quite sure what they want. They’ll come and they’ll say, “I think I might be having a midlife crisis, but I am only 21” or they’ll be in their midlife and saying that they having an actual midlife crisis.

So what is an actual value? What is this thing which allows us to move in a particular direction? I have a conversations like this quite a bit and the easiest way to think about this is that your values are like a mountain in the distance or a lighthouse when you’re out at sea. It’s a direction that you want to go. It’s something that’s important to you.

Now, where people run to issues is that things that we valued when we were younger, things that we valued a long time ago change over time (although some do not, but are focus did).  For instance, maybe being creative was the thing that you valued the most when you were younger but as you become older, being innovative which is basically an offshoot of the creativity became the focus and yet you’re still running around being creative for creations sake.  You’re active, your doing things like different creative projects, painting, making sculptures but it’s not innovative and then you’re wondering why you feel less empowered by the action and this does not happen suddenly, it happens slowly over time as the focus changed.

There’s nothing wrong with keeping creativity as the actual value. It’s just being able to focus on specific measures within that value. Instead of just focusing on a mountain in the distance, I’m actually paying attention to where two mountains come together and the path that’s actually there that would actually guide me up the side of that mountain.

The other thing is that some of the values that we identify with were not necessarily something that we as an individual consciously selected. These were the values that we inherited. These were the values that we adapted, that we picked up along the way.  This makes sense in that can you imagine how crazy your life would have been, how much time and energy you would have had to put into coming up with your own map from the day that you were born?  It’s not even possible. Cognitively, the brain isn’t developed enough yet.  The only real way for us to adapt and to move forward and to grow and to expand our own consciousness is to grab the tools and the rules that are already set there for us to utilize.

Later on, you realize that a particular set of rules such as I’m going to grow up, I’m going to get married, I’m going to have children, all of the sudden doesn’t match the direction that you really feel inside, that warm underlying energy which pulses and pushes you forward. It doesn’t match and so we have dissonance.  We have emotional disregulation. We begin to feel like we’re simply in the movie Ground Hog’s Day and we’re doing the same thing over and over but we’re not getting the result we want.

In a nutshell, we become stuck or dissatisfied with life it is because the the values system we are operating within, the old rules and tools, are no longer producing the desired or expected results we want.  These values were never ours to begin with.

What to Do About It?

Just playing around with the things in your life that interest you the most.  Come up with a list of what you think you value, then begin to test these assumptions so that you can begin to figure out what are your core values.  There are usually three to five core values and don’t expect to figure them all out at once, it takes time.

Values and goals are not the same thing.  Goals are born out of values.  Values are never ending. You don’t arrive. You don’t complete being compassionate. You don’t complete being creative. It’s an ongoing process. Now a goal might be I’m going to complete this article. That would be both compassion and creativity. I’m being creative and making the article and making sure the piece flows and makes sense, but it is my compassion that drives me to want to reach out and deliver this message to others.

But is it really compassion?  Or is it something else.  I had to sit on this for some time. Keep coming back to it.  Its been an adventure, an exploration and each set of values will be different for everyone.  It doesn’t actually matter so much as to what the value is, just a general sense of it.  It will solidify with time.  Whats more important is how this concept moves you forward, how it empowers you when you’re in a state of confusion or chaos.  When you are aligned with your values, there should be a certain amount of energy which just pours out into you and through you into the world allowing you to connect and feel truly alive.

The other beautiful thing about values is that you don’t have to think about it once you’ve actually thought about them and made them part of your daily reflections.  I know this sounds contradictory, but once you’ve taken the time to really carve out in your mind, those things that you value, when you find yourself at a trying situation, it will take over for you, your automatic programming can be updated to reflect more of what you want in your life versus that what you don’t want.

Every person I’ve worked with, when they play with what their values truly are, begin to feel a stronger presence in the here and the now and they know who they are.  When this happens, they become “unstuck” and begin to move forward once again with energy and vitality.

A Simple Way to Detect Your Values

Goals Are Not Values

For a course that can help with values discovery, be sure to visit:

What This Site is About